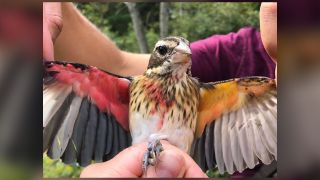 Researchers recently made a discovery of a songbird. They found that it was male on the right side and female on the left side. Usually they can tell by the colors of the bird what the sex of the animal is but this bird had both colors of both genders. This condition is called bilateral gynadromorphism.

Unfertilized eggs typically contain one sex chromosome: a Z or a W (male birds are ZZ, while females are ZW). But very rarely, an egg develops with two nuclei, one containing a Z chromosome and the other a W chromosome. If this egg is fertilized, it unites with sperm that carry the Z chromosome to produce an embryo with some cells that are ZZ, producing male traits, and some that are ZW, producing female traits, Natural History Magazine reported. 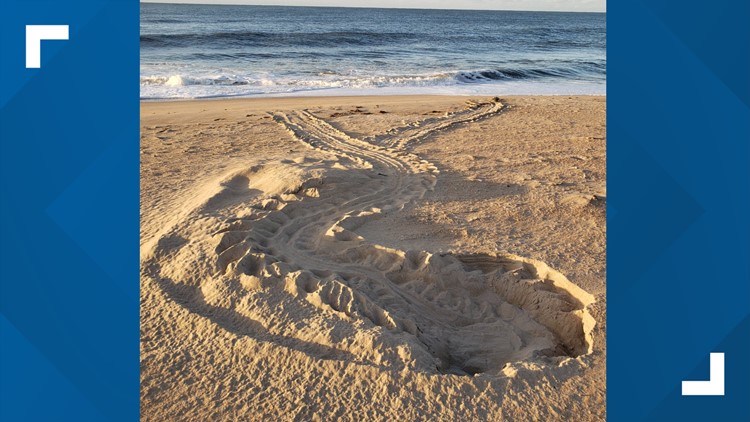 A green sea turtle has surprised a lot of people by laying eggs a lot later than they usually would. This occurred in North Carolina’s Outer Banks. It marks the first time in more than 20 years that a turtle has laid eggs past summer time.

Meaghan Johnson of the National Park Service said that the baby turtles are unlikely to survive. But she said they could stand a chance if there’s a mild winter.

Credit for stories ~ corresponds with links

Paul Pic Of The day

We are a fansite dedicated to Paul Wesley with his career, appearances and interviews.

DISCLAIMER: We are not affiliated with Paul Wesley or his management.

We do not claim copyright on images unless stated.